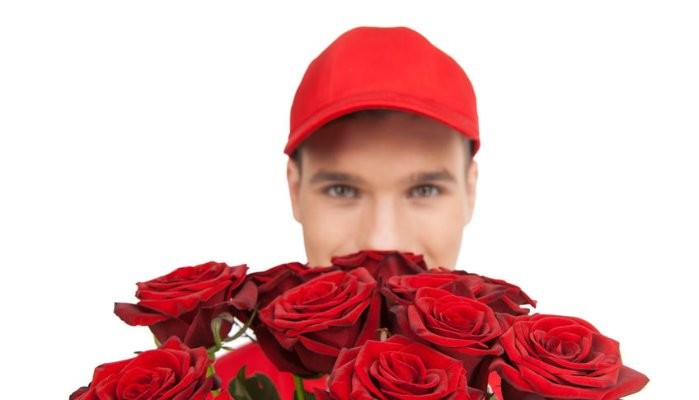 Have you ever gone to a party and stayed entirely too long?

The ice has melted; your coat is one of the remaining few on the upstairs bed; your car is in an awkward spot because all the ones that were around you are now gone; the music has gotten curiously low; the lights are blinking.

You didn’t mean to overstay your welcome. It all happened so fast. Your favorite songs were playing; you had a nice comfortable seat; you were positioned so close to the booze that you barely had to stand up to refill your glass.

Suddenly the hosts mention how they need to run to the airport to pick up a mysterious out-of-town visitor; or how they are coming down with a sudden and peculiar illness. Just as fast as you can say `Donald Trump combo-over,` you have been fired from the party. Not just the current party, but you might have landed yourself in that pile of future invitees whose invitations get written but are never mailed.

Nobody likes being fired. It’s a bitter pill. Sometimes however, it’s the best medicine for a condition called stay-too-longitis.

Anyone who has been sick has probably thought to themselves, “I’d rather take my chances with the sickness rather than experience the painful remedy.” Unless you have a really bad doctor, the prescription is going to serve you better over the long haul, just as an opportune firing does.

6 Signs It Might Be in Your Best Interest to Get Fired
1) Everyone who was hired around the same time you were are long gone.

2) You have been in the same position since the original Bush was president.

3) Your raises are getting smaller and less frequent.

4) You are surrounded by youngsters who are constantly putting the metaphoric “mirror under your nose” to see if you are still breathing.

5) You’re are more excited about the drive to and from the job than the job itself.

6) You’ve said, “this is my last year” more often than George Foreman.

So why put yourself through the torture of working in a job that is well past its ability to get a rise out of you. You still have your health; you are mentally sharp; and you may be sitting on a nice 401K that you can rollover into your own business with no tax penalty.

In your heart of hearts, you know when it’s time to get out of there. You have a life to live and enjoy, a new career or business to start. You are yet to reach that prized pinnacle on Maslow’s Hierarchy of needs, and you can’t do that by hanging around a job that’s draining your hopes of self-actualization.

For better or worse (most likely for the better), and if it hasn’t happened already, someone might have to put you out of your misery, a misery that you fail to acknowledge. Once the boss does you the favor, naturally you might entertain some pretty nasty thoughts of how to get even, but thank goodness you will let those thoughts pass (You will let those thoughts pass, right?)

So, as you search for Valentine awardees during this week of affection, keep that former, ungrateful, short-sighted, apple cart-upsetting, tear-inducing, bank account-busting, career-derailing, confidence-killing, boss in mind. Understandably, if you include these terms in the former boss’s Valentine’s card, don’t expect to receive a job offer from Hallmark. But I’m sure that for every negative adjective you can contrive, there is a counter-balancing term of endearment you can use to describe that boss who broke your heart.

Even if you haven’t fully recovered from your firing, just know that when it comes to your long-term career health, there are some covert forces working on your behalf, similar to the party host who took the lampshade off your head and drove you home.

You might ambivalently think of your former boss as you would a good doctor with poor bedside manner, and whether we like it our not, sometimes a good firing is just what the doctor ordered.