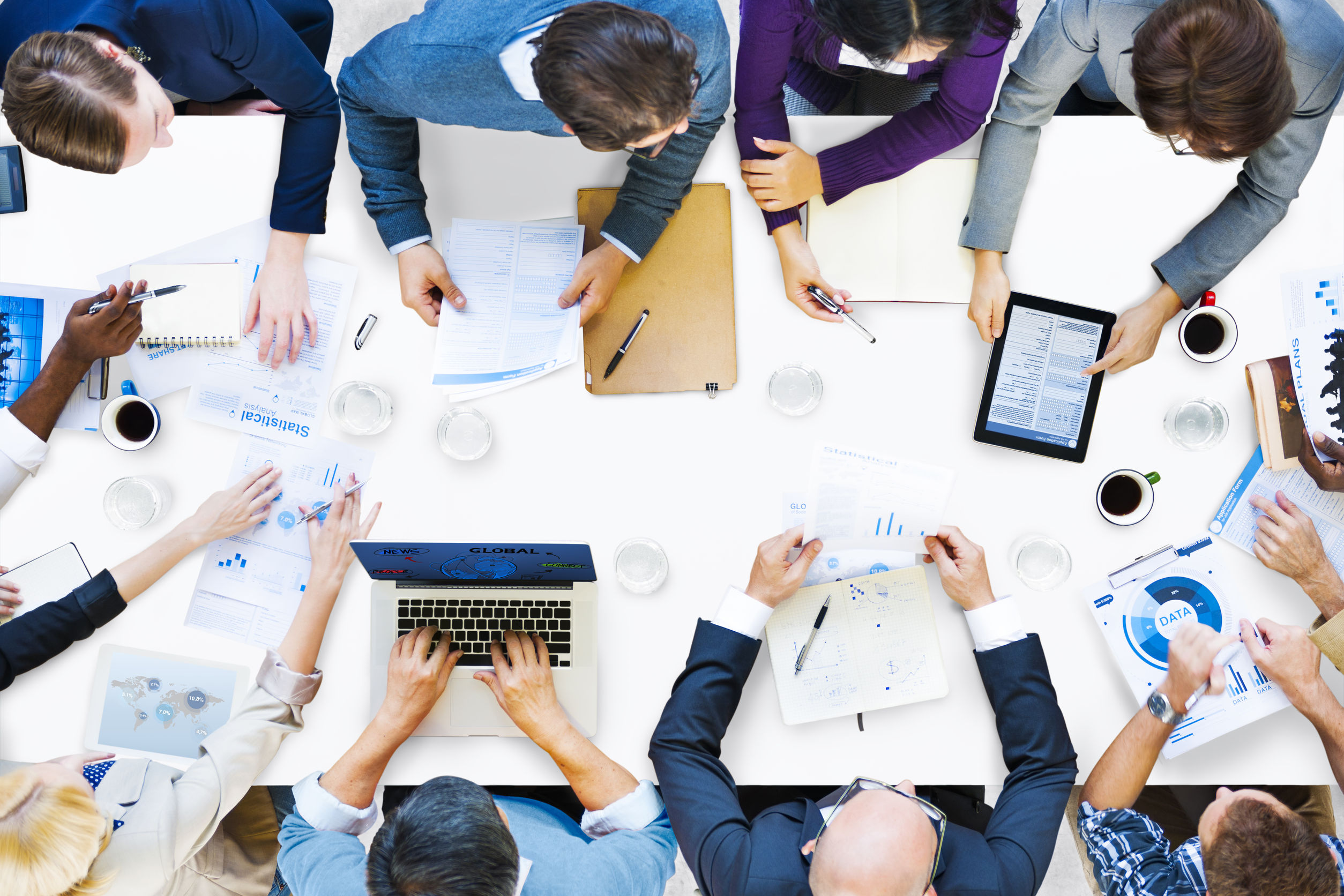 I remember a time ago when the marketing innovators were high-fiving the ability to send fax messages automatically and en masse. You could key in a bank of fax numbers, load your fax message, go home for the day, and revel in the comfort of knowing that your missive would soon land in the hands of a populace with an unquenchable thirst for your product.

I also remember when the ability to “bulk email” was the greatest marketing tool since the telephone. And speaking of the telephone. What about those nice machines that auto-dial you. Some of them are so convincing that you can engage in a full conversation before you realize that there is a machine on the other end.

All of the marketing tools of the past 30 years started out as cool and cutting-edge. Eventually they all became intrusive and the source of dread. To escape them we invoked caller ID’s, do-not-call lists, spam protection and the latest technological firewalls. Many went through great lengths to keep out the marketers while trying to leave the door open for family and friends.

What will the advertisers think of next, a way turn all of your family and friends into foot soldiers for the marketing machine? Wait a minute! You mean they’ve thought of that too?

Welcome to social media, the greatest marketing invention since multi-level networks. Many “experts” have warned that if you don’t jump on board the social media train tomorrow you’ll be flipping burgers for the all-night drive-through by next week (not that there’s anything wrong with that). And let’s give an ovation to Seinfeld for that get-out-of-jail-free-card for all insensitive gaffs.

Like any other marketing tools, social media works only if you have a strategy. And like any other thing, period, every thing is not for every body, including social media. Some people just don’t have what it takes to succeed in this medium. With some, it’s like giving a loaded gun to a toddler, or giving car keys to a drunk.  One day that toddler might be a marksman, and the drunk might sober up, but until that day, they should avoid guns and cars respectively.

People Who Are Not a Good Match for Social Media:

The people in this group are very savvy and have a good understanding of how social media works, unfortunately they are punch-drunk on their own knowledge and marginalize the side-effects of social media’s unbridled power. They are a hammer, and to them every problem is a nail. They turn a blind eye to the realization that in spite of all of its glory, social media will help many, have little affect on some, and prove no help at all to others if they are unprepared. In fact, when those in the “know” ill-advisably rush the improvident headlong into a social media abyss, they are doing potential harm to those under their influence.

The members of this group only heard one message when social media was introduced to them, and that was “get it!” It’s like when a parent tells their teenager to take the car, go to the store and get some milk. The only thing the teen hears is “take the car.” It’s not until the teen calls from the police station 4 hours later do they realize that maybe they should have listened the rest of the message. To those who only heard the first part of the social media message, there is more to it than just “getting it.” There are other important messages, messages such as targeting, branding, engaging, measuring, listening, and learning.

In the world of advertising, there are consumers who believe that if they bought the product then they should look just like the picture on the box. No amount of evidence to the contrary can convince them that there are limitations to every product or service that’s ever been invented. Social media is no exception. You simply can’t throw up a Facebook page and expect to retire from your full-time job next month. This group is in for a crash landing once reality sinks in.

Dishonesty, chicanery, and loathsomeness have been the undoing of many of the unwary who took their unprincipled habits onto the social media landscape. Social media accelerates an undoing faster than anything else on the market. The bottom line is, if you are a crook, you won’t find much cover on social media. On a positive note, some swindlers have actually cleaned up their acts once they realized that not only do people talk, they have discovered that the ubiquitous scale of social media’s word-of-mouth was nothing less than life-changing.

When a business owner turns to social media out of desperation, the story does not generally end well. Like the down-trodden who hit the bottle or the pipe for the first time, social media can give you a good buzz. Unfortunately, when you sober up, whatever problems induced you to start will be awaiting your return. If your business is sinking because your service is sub-par; you’re in a saturated industry; your organization is underfunded; and/or you don’t have a good marketing or business strategy, don’t expect social media to turn your business around. The good news is that social media can be PART of your turn-around strategy, but not ALL of it.

The report card on social media and its effectiveness is mixed. There are also conflicting messages about its acceptance by the public. On one extreme people are selling the farm to join the social media circus. On the other extreme some people have blinders on, hoping the social media `fad` will pass.

Make no mistake about it, when properly channeled, social media works, AND it is here to stay. Like everything else marketing-related, it boils down to your market and where they are.

So, if you find yourself in one of the groups above, it doesn’t mean that social media is not for you. It simply means that, as with the gun and the car examples, everyone should take the time to understand social media, aim it properly and handle it responsibly. Then and only then can we say that social media is for everybody.

Robert Gatewood, MBA is host of the #MarketingPulpit Radio Show. He also president of Gatewood Marketing and Gatewood Web and Social Media Services. Gatewood is also a public speaker, author and freelance writer.