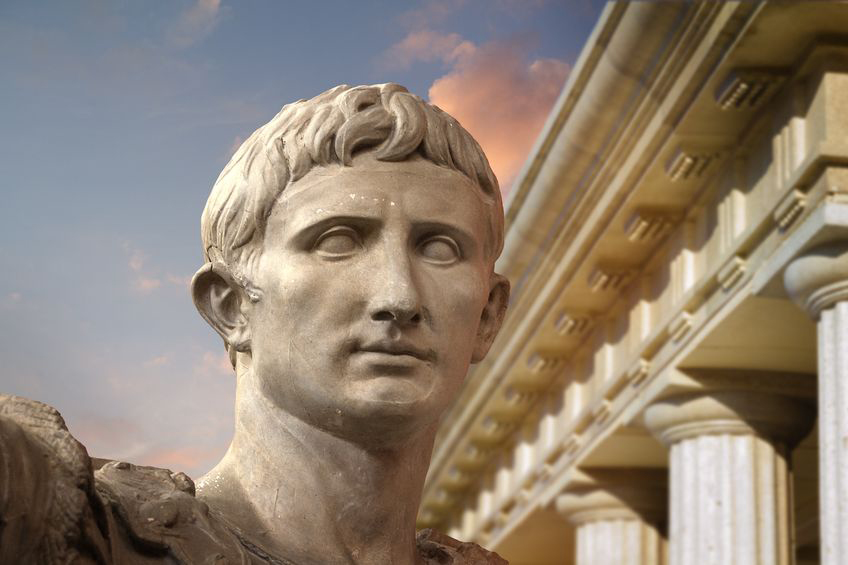 Many have stated that they don’t care whether people like them or not. With that attitude they will certainly get their wish.

News flash for the “I don’t care if you like me” crowd. You are making things much harder than they need to be. Humans instinctively prefer to deal with likeable people. So, when you find yourself on the losing end of contest between a seemingly equal combatant, you might ask yourself if your `likeability` played a role.

There is a difference between being liked and being likeable. Some people are inherently likeable. Maybe their parents drilled likeability into them at an early age. A more likely scenario is that what was drilled into them was not a desire to be likeable, instead they were taught certain habits, and likeability was the end product.

There is another likeable group that was not gifted with the likeable gene; instead, they were forced into it through some traumatic life event, like a mugging, car accident, or, as a child, being forced to watch the flying monkeys on the “Wizard of Oz.” Whether likeability happens through genetics or circumstances, the outcome is basically the same. You have a leg up on the not-so-likeable crowd.

On the anniversary of the infamous Ides of March, one has to wonder that if Julius Caesar had been more likeable, would he still have been stabbed in the back by his BFF? Don’t you just hate when that happens. Let this be a word of caution to the not-so-likeable bunch. By making yourself unlikeable, you are creating a target on your back the size of a Volkswagen.

Let`s imagine for a moment that you weren`t born with the likeable gene. Life for you thus far may have been a cake walk, so why go through all the effort to be likeable? Or maybe your life has been harder than a boiled egg, so you jump at every opportunity to stick it to any unfortunate soul that crosses your path. However you became your imaginary unlikeable self, as a result, your life is harder than it needs to be.

For instance, let`s say you are in a contest for an enviable job opportunity, a big sale, a nice contract, a significant other, or some other life-altering achievement. You have the skills, the experience, the background and the desire. The only thing standing in your way is that you are about as likeable as a drill sergeant on the first day of basic training.

Forget about being liked. You have no control over that. You can however be likeable, which is much less subjective and more within your control.

10 Ways to Take a Stab at Likeability

Making your back stabber-proof is an unrealistic goal. The fact that you have a back is all the reason some people need for stabbing it. You can`t lose any sleep worrying about that bunch. The rest of world however is chopping at the bits to spend their time, energy and money with likeable people.

You can`t make people like you, but if you stand any chance of being liked, you need to be likeable. When you are likeable, people may `have` your back. When you are not likeable, they are more inclined to stab you in it.

When it comes down to it, others determine if you are liked, but when it comes to being a likeable person or an unmitigated jerk, the ball is in your court. Et tu?

Robert Gatewood, MBA is host of the #MarketingPulpit Radio Show and president of Gatewood Marketing and Web Services. He is also a freelance writer, workforce developer, business consultant, public speaker and author,